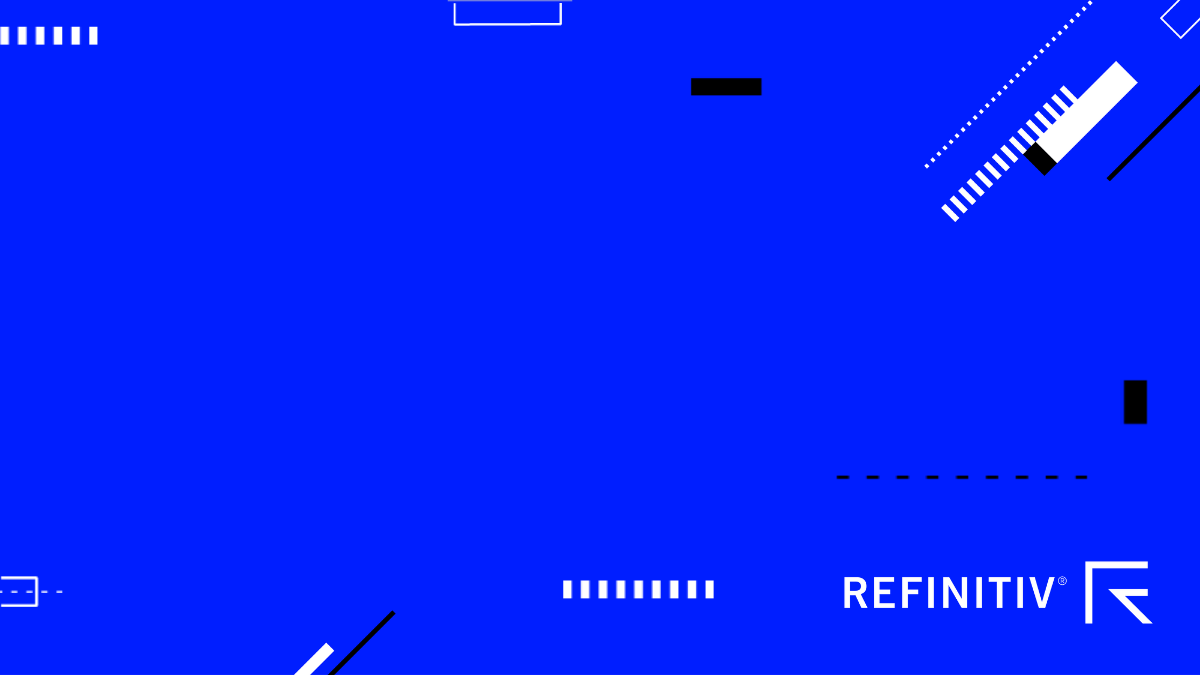 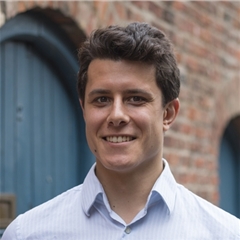 The United States of America( USA)'s GDP (US GDP) is released quarterly by the Bureau of Economic Analysis, U.S. Department of Commerce. The only aforementioned component of US GDP released on a monthly basis is C, USA's Consumption Data. Monthly figures of GDP figures are thus not available, and estimating such values have proven of interest in academia (Mitchell, Smith, Weale, Wright, and Salazar (2005)) and in practice.

In this article, we will attempt to compute monthly US GDP estimates via the Holt-Winters (HW) method (resources on the HW model can be found here and - for academics - here). We then put ourselves in the shoes of an analyst who only has quarterly GDP component data (C, I, G or (X-M)). She/He uses the latest quarterly releases of GDP component datawhich spans from 2007 (in this study) to last quarter (last month at the earliest). She/He then uses the Holt-Winters method model to compute a forecast for the current period (month).

Accurate monthly GDP figures can be of great use in macroeconomic models going forward.