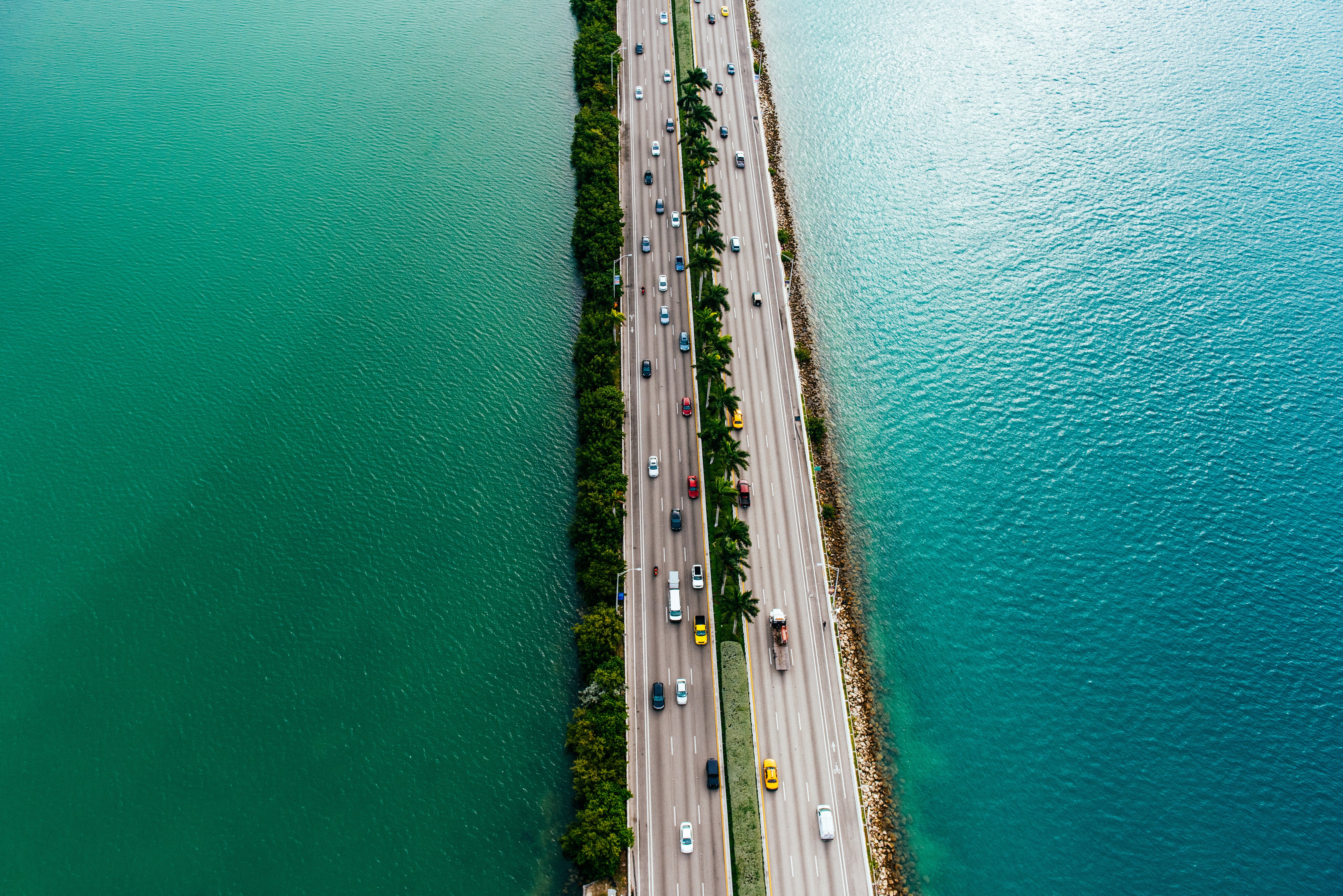 Whilst, Refinitiv offers several current APIs and SDKs for working with Real-Time streaming data - many of our users have a considerable deployment of applications developed using our legacy APIs.

In this document, I will attempt to document step 1 of the above. Whilst much of this information can be gleaned from the API's existing documentation, the information below would typically be spread out across several sections and/or documents.

Where it makes sense/is deemed necessary I will also provide an additional set of Migration Notes e.g. 'SFC to EMA Migration Notes' which would include what I typically cover in step 2 (and more). Links to any such notes will be added in the right-hand sidebar.

C++, Java and COM versions are available - the Java version is often referred to as JSFC and the COM version as SFCCOM.

Key features/functionality of SFC are summarised below

Uses a Configuration database that can be populated either from Windows Registry or an X-Resource style flat file. Config Database derived classes allow the reading of config (and writing in the case of the Registry) data to be used within an SFC application. Configuration values fall into two main categories

SFC models real-time data, using an asynchronous event mechanism – which requires the developer to register and implement object-based event clients such as

As well as data events, the clients may also have to handle state/status events e.g. stale or inactive record events

SFC is not designed to work in a multi-threaded environment. If your SFC application requires threading, only one thread can ever access SFC/ all uses of SFC objects must be locked to ensure that SFC is only accessed by one thread at a time.

SFC does not use exceptions and is not exception aware. If your SFC application uses exceptions, you have to ensure all SFC objects are cleaned up in the reverse order from which they were created.
Throwing an exception from an SFC event call-back should be avoided.

·         Obtaining a record object (specifying the symbol) from the service object

·         MarketFeed - delimited ASCII based wire data format, with Field identifiers and a dictionary used to parse the payload

·         QForms – binary-based wire data format, with Field identifiers and a dictionary, used to parse the payload

At the data object level, it supports Record, Page, TS1 and Chain objects.

·         Latency is not low enough for algorithmic trading

This document should be read in conjunction with the linked Articles (see the upper right-hand side) - namely 'Choosing your Refinitiv Real-Time Streaming API' as well as any relevant Migration notes.