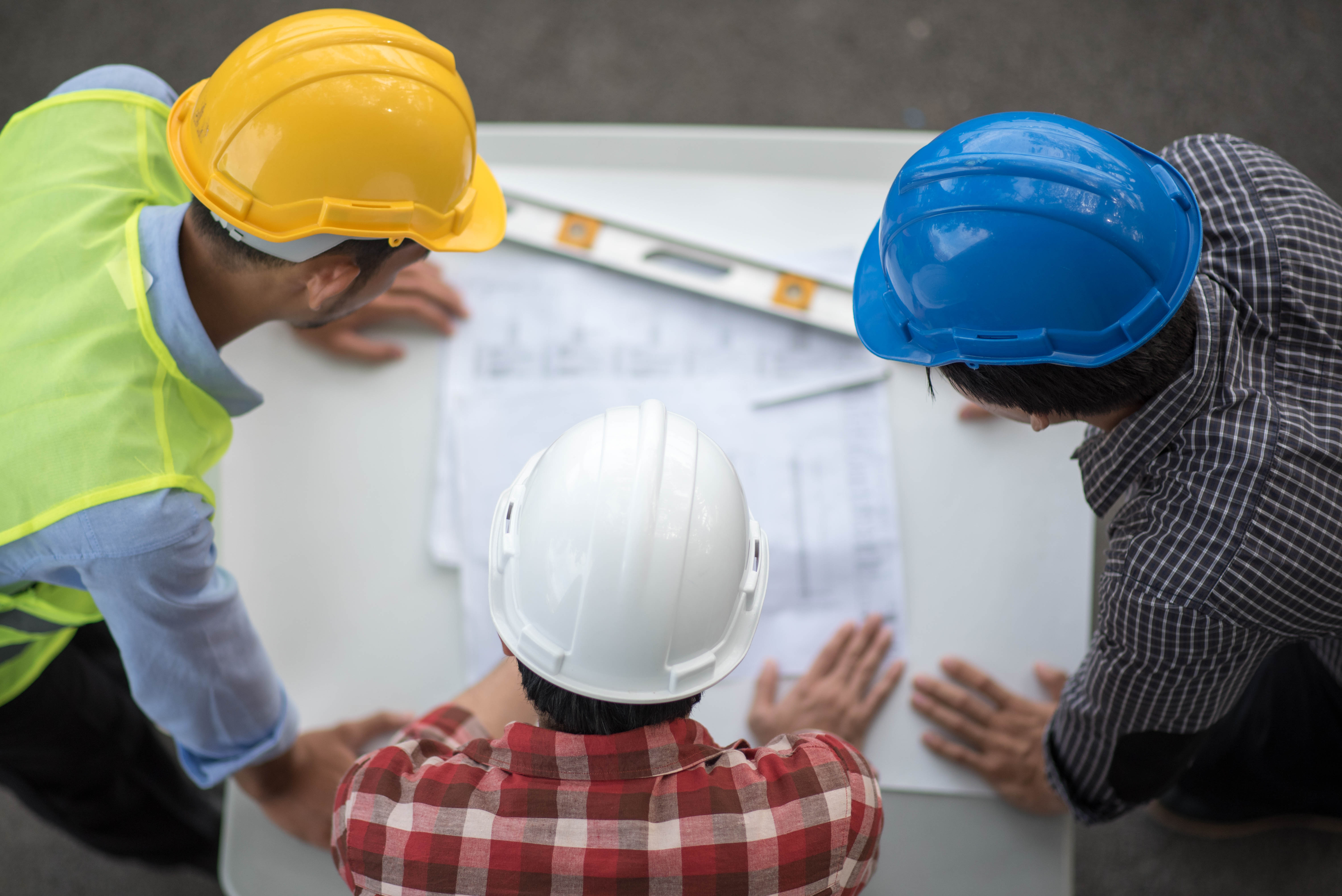 Whilst, Refinitiv offers several current APIs and SDKs for working with Real-Time streaming data - many of our users have a considerable deployment of applications developed using our legacy APIs.

In this document, I will attempt to document step 2 of the above. Whilst much of this information can be gleaned from the API's existing documentation, the information below would typically be spread out across several sections and/or documents.

If you have not already done so, I would recommend reading the RFA Overview document - a link to which is in the right-hand sidebar.

Key Functionality – Refer to the Notes section for details/context:

Performance – EMA offers a considerable improvement in performance over RFA MarketFeed due to optimised API design and the use of Binary Encoded OMM data.
For existing RFA OMM users, whilst performance figures are dependent on various factors such as watchlist size, volatility of instruments, networking etc, we can provide the following general guidance based on our internal testing and customer experiences:

We hope to release Performance test figures in Q4 of 2021 which will provide more detail.

EMA is implemented as an Ease of Use Layer – much easier to learn and code with - requiring the developer to write a fraction of the code to achieve the same functionality as an RFA based application. This in turn makes the long-term maintenance of EMA based code much easier. See below for sample EMA code snippets that illustrate this Ease of Use.

Whilst EMA and RFA use Messages for data requests, responses, and contributions – constructing and parsing the message and payloads is much simpler in EMA than RFA.

Configuration – EMA defaults most Config parameters to (documented) common values which can then be optionally overridden programmatically. A config file containing multiple named configuration sets (e.g. Dev, QA, Production) can also be used - with the ability to specify a default config set. The developer can choose a non-default config by specifying the name of the required config set.

Whilst EMA does not provide a TimeSeries decoder, Refinitiv offers alternative Historical data sets which can be accessed via an easy to use RESTful interface.

Chain handling –a Chain Helper class for EMA Java is available on GitHub.

Field filtering is possible using the Views feature of EMA and RFA OMM – to optimise bandwidth usage and decoding of the payload.

EMA and RFA allow a single application to consume data from multiple servers + sources and to horizontally scale the processing of larger watchlists on multi-core CPUs.

We have made considerable improvements in the configuration implementation in EMA

In the following section I will cover a couple of common coding scenarios – comparing RFA to EMA.

For an RFA C++ consumer application as part of the initialisation process, you need to specify the minimum config values e.g.:

In your application code, you then need to typically

·         load the config file (or registry) into the StagingConfigDatabase

·         register the above client with the above subscriber or consumer

send a Login Request and handle the response

The above requires a minimum of 100+ lines of code - excluding the event handler/callback client code.

At its most basic, for an EMA C++ consumer example the initialisation process is as follows:

The above two lines of code pretty much replace all the above RFA configuration file requirements + code (and more) - the 1st line creates an instance of the callback client, and the 2nd line results in the following actions:

·         Create an OmmConsumer instance (our main subscription interface with EMA)

·         if a config file does NOT exist, create a config using default values (or load the default config settings from the config file if one exists)

·         on a successful login response, send a source directory request to the server

As you will note, the key difference is the use of the EmaFactory to create the OMMConsumerConfig and OmmConsumer instances.

For RFA, the subscription mechanism varies somewhat between the Legacy MarketData interface and the OMM interface.

In the above code, we

In the above code we:

· set the Msg Type to Request

· assign the Msg to the Item Interest Specification

The above RFA Code code can be implemented with the following two lines of EMA Code:

RFA C++ vs EMA C++ - Subscribe to an instrument

Although class names/methods may vary slightly, RFA C++ requires very similar steps as RFA Java (for both the legacy MarketData and OMM interfaces).

·         examine the event type to confirm if it is a MarketDataItemEvent

·         if the data buffer is empty extract & display the status information

·         iterate through the list of fields, checking each field is valid and convert each field for display (or data processing)

The above involves typically 30+ lines of code.

For the RFA OMM interface, the process is something like this:

·         examine the event type to confirm if it is an OMMItemEvent

·         if the RespMsg contains Status information extract and display it

·         extract each field’s definition to identify the field type

The above involves typically 100+ lines of code.

The above RFA C++ functionality can be implemented with a few lines of code EMA code, e.g. at its simplest:

Although class names / methods may vary slightly, RFA Java requires similar steps as RFA C++ (for both the legacy MarketData and OMM interfaces).

As you will have noted, the EMA equivalent of RFA Consumer code is much simpler to implement, requiring far less learning time and coding effort.

Other than subscribing to / consuming data, the other most common use for RFA and EMA is to contribute (sometimes mistakenly referred to as publish) data – either to an internal data source or externally to Refinitiv or other vendors.

From an API perspective the action required for contributing data is referred to as sending an Insert (Legacy MD terminology) or a Post (RFA OMM/EMA terminology).

Implementing basic Insert/Post functionality in RFA requires, pretty much the same level of complexity as with an RFA Consumer application – whether you are using the Legacy MD interface or OMM interface. Looking at some of the older RFA Insert/Post tutorials in Java and C++, the source files contain several hundred lines of code.

The initialisation and configuration steps for Posting with EMA are almost identical to the Consumer example shown earlier e.g. for EMA Java:

The key difference from the Consumer code is that we are registering the callback client for the Login request, so we can post the data for all items on the Login stream – rather than having to establish a stream for each item, we wish to Post data for.

In the RefreshMsg callback handler we then check for a valid Login response and post the data using the Login stream:

The above snippet posts data to 2 numeric fields, a date field and an enumerated field. Note that we are using the (stream) handle from the Login event to Submit the message.

We also need to provide an additional callback to handle any acknowledgement message received from the server:

As you will note, the code required to Post data using EMA is relatively straightforward – whereas RFA requires considerably more code regardless of whether we are using the legacy MarketFeed or the newer OMM interface.

EMA code demonstrating both On-Stream and Off-Stream Posting are included in the 300_Series folder of the Training examples provided with the EMA C++ and Java SDK packages.

Whilst the idea of migrating an application from RFA to EMA may initially seem daunting; the ease of learning, understanding, and coding of EMA – as illustrated above, should help allay much of the concern.

In addition to this, for most client applications I have come across – the classes used for consuming/posting/publishing Market Data are abstracted or isolated from the business logic classes which form the core of the implementation. Therefore, it should be possible to replace the consumer classes using a newer API, without affecting the rest of the code base.

If you have not already done so, I recommend you read in conjunction the linked Articles (see the upper right-hand side).