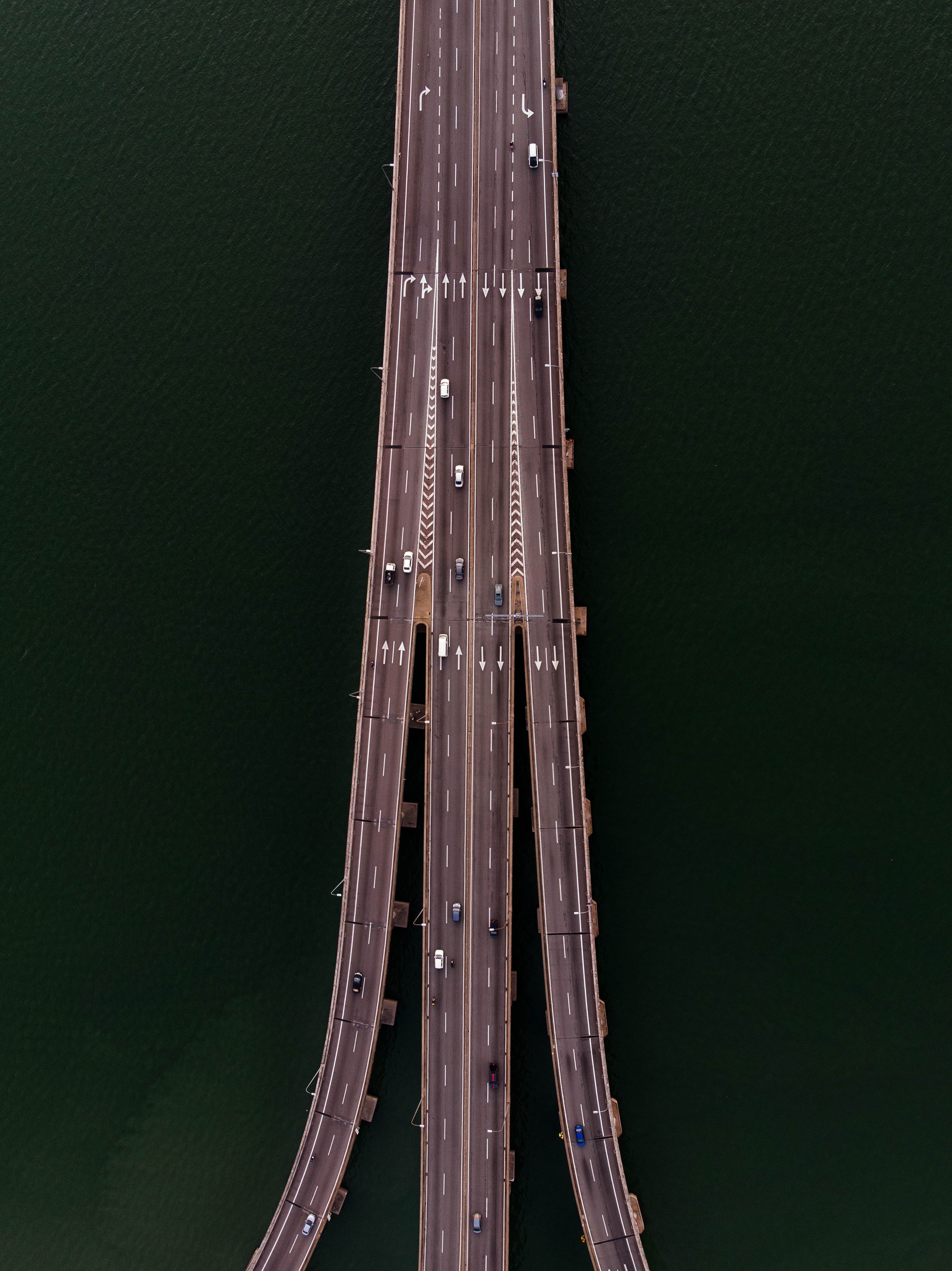 An Overview of the Refinitiv Robust Foundation API - RFA.NET

Whilst Refinitiv offers several current APIs and SDKs for working with Real-Time streaming data - many of our users have a considerable deployment of applications developed using our legacy APIs.

In this document, I will attempt to document step 1 of the above. Whilst much of this information can be gleaned from the API's existing documentation, the information below would typically be spread out across several sections and/or documents.

Where it makes sense/is deemed necessary I will also provide an additional set of Migration Notes e.g. 'RFA to EMA Migration Notes' which would include what I typically cover in step 2 (and more). Links to any such notes will be added in the right-hand sidebar.

As a Feature complete API, whilst RFA supports recent compilers/IDEs/Operating systems – it does not contain features available in our newer strategic APIs, such as Cloud connectivity or support for newer RTDS functionality.

RFA .NET is implemented as a wrapper around the RFA C++ version – resulting in lower performance than the native C++ version (due to the managed/unmanaged interop).

Key feature/functionality of RFA are summarised below

Uses a Configuration database that can be populated programmatically, from a flat file or Windows Registry. Configuration classes allow the reading of config data to be used within an RFA application. Configuration values fall into two main categories

RFA uses an asynchronous event mechanism – which requires the developer to register and implement event-based clients to handle events. Depending on the version of RFA the type of events varies e.g.

For the current OMM based interface, the developer processes event types including:

·         Item – which encapsulates a message containing data, status and acknowledgements

·         Create and submit Login request message to the server

·         Create and send data item request message to the server

This document should be read in conjunction with the linked Articles (see the upper right-hand side) - namely 'Choosing your Refinitiv Real-Time Streaming API' as well as any relevant Migration notes.